The Reason for the Build

Most people by now have some idea of what solar energy actually is, why it's used, and what makes it so important. Solar energy is becoming a more fundamental part of everyday living with developments in energy storage correlating directly to developments in capturing solar energy; finding ways to harness the power of the sun efficiently.

Batteries and solar panels are almost synonymous nowadays as you typically capture the sun's energy with a solar panel and store it in a battery to utilize it whenever you need it. More and more people are taking creative approaches to this, adding aspects of mobility and convenience to fulfill their needs. You'll find these systems setup on vans, RVs, campers, and even Tesla vehicles nowadays.

About Peter and his Wife

One man taking advantage of the pandemic's shift in job flexibility and economic volatility is Peter. After living in San Francisco working as an engineer and experiencing the overwhelming local housing market's toll, decided to sell his house and move into a converted sprinter van with his wife, and 2 pets-- a cat and a dog for those who are interested.

Peter's goal was to balance out working between NorCal and SoCal for his wife's job, and creating an affordable living situation as a whole-- naturally, the best option was to "get moving", van-life just made sense in the long-run and as an engineer, was enticing to gain a greater understanding in the energy field itself. Once Peter had gotten the van, he made necessary modifications to make it livable and "beefier". He upgraded the electrical system for new LiFePO4 batteries, the solar to a massive 600W which we helped provide, and the inverters to power everyday amenities like microwave, mini-fridge, coffee machine, and his work computer. It was a moving home that he didn't see himself in a few years prior. 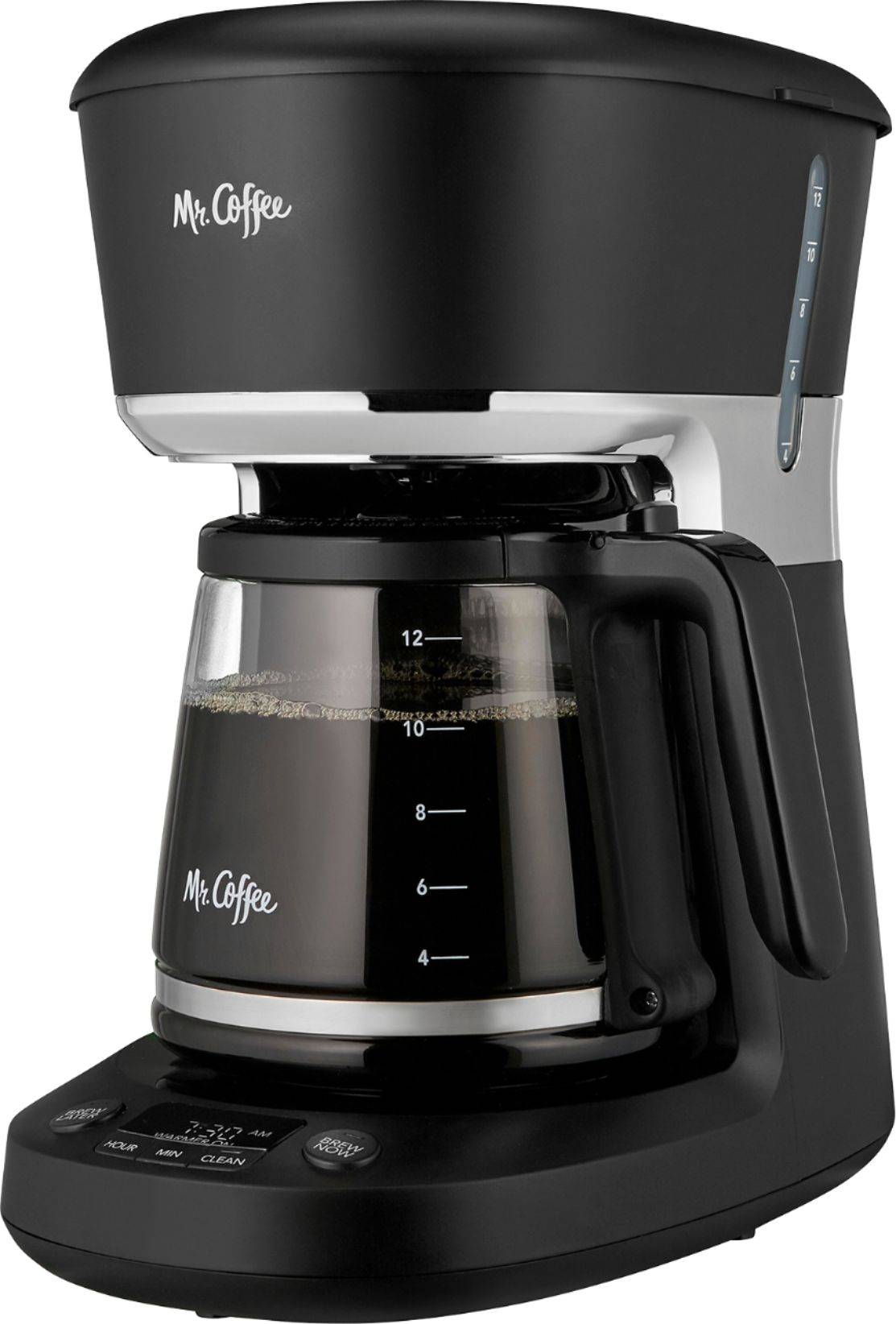 Everyone needs a little coffee! 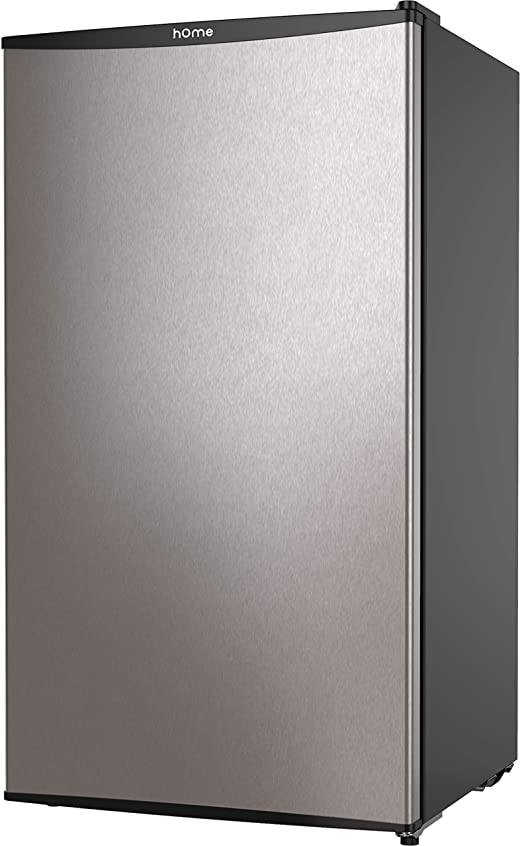 You gotta keep your food fresh! 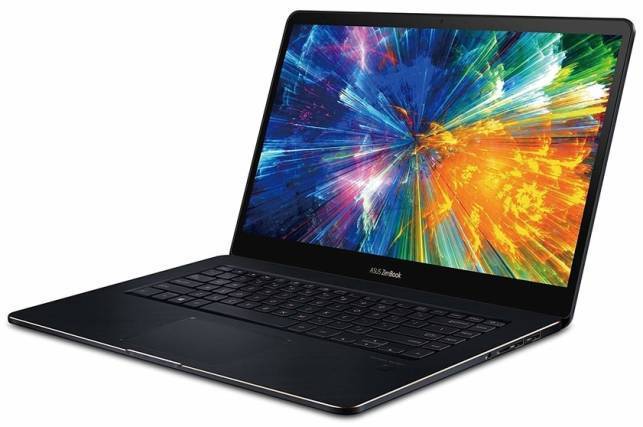 Depending on the intensity of the work, can consume quite a bit of power!

A Nation on The Move

It's not just balancing out a healthy living situation, many people are finding themselves converting buses and vans to get themselves moving while working remotely. It's a huge craze that found itself explode during the Coronavirus pandemic and will last because of the way many companies are reorganizing themselves to allow this kind of method of living.

We're always available to consult and help others figure out the direction they want to take when it comes powering themselves on the go with solar generators, batteries, solar panels, and more! We wish Peter well and to enjoy living through something he built from the ground up!